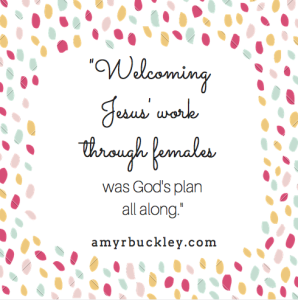 In an abrupt about-face, a group of well-known mega-pastors have announced plans to welcome and promote women in all positions of church leadership.

“There are so many passages of women leading men in the Bible,” said Pastor Les Izmoore, director of My Way Ministries. “I don’t know how I hadn’t noticed before. So I did a little experiment and asked the first woman I saw at church last Sunday what she knew about the woman at the well in John 4, the one who led her entire village to Christ.”

“It turned out she knew a lot,” he said, “and helped me understand how that conversation must have looked to the woman Jesus spoke with. Then she gave me a lesson on Samaritan cultural anthropology in contrast with 1st Century Judaism. Who knew?”

The group is also reconsidering its position on the role of wives and husbands.

“It’s a little embarrassing,” said Mickey McMickleson, former pastor of Church Of the Best Sellers. “I was reading that passage in Ephesians about people submitting, but this time out of a Bible that didn’t have those section breaks or subject headings that editors put in. It turns out that the command to submit applies to husbands submitting to wives as much as wives to husbands.” 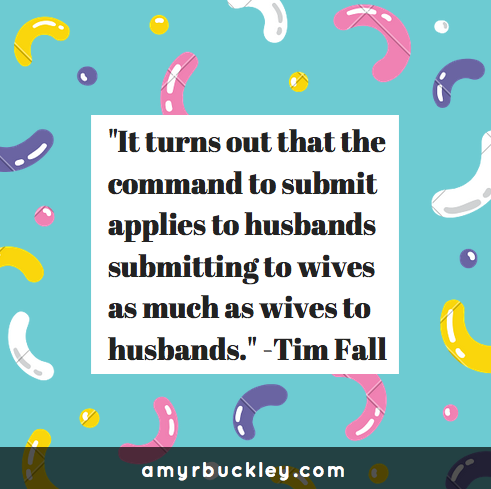 When asked whether he’d spoke about this revelation with his wife, he said, “Yeah. She asked what took me so long.”

Change is coming not only in the mega-churches but also to seminaries. One professor, who preferred not to be named, admitted he now needed to revise his well-known list of gender roles and functions. “It should be easy. All I have to do is go down the list and remove the headings that label some roles in the church as restricted to men only.”

He showed visible signs of relief. “I am so looking forward to not having to defend that silly list of 83 roles any more.”

Prominent women theologians and pastors welcomed the news, but declined to give statements. As one scholar put it when this reporter called, “I’m in the middle of researching Chaldean architecture as an expression of ancient religious practices, so I haven’t had much time to pay attention to those men. They’ve changed their minds about women, huh? Glad they’re finally catching up with the rest of us.” 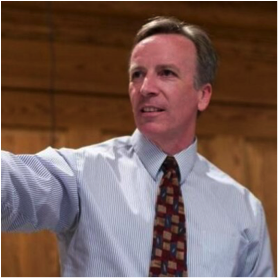 Tim is a California native who changed his major three times, colleges four times, and took six years to get a Bachelor’s degree in a subject he’s never been called on to use professionally. Married for over 28 years with two grown kids, his family is constant evidence of God’s abundant blessings in his life. He and his wife live in Northern California. He blogs, and can be found on Twitter and Facebook too.