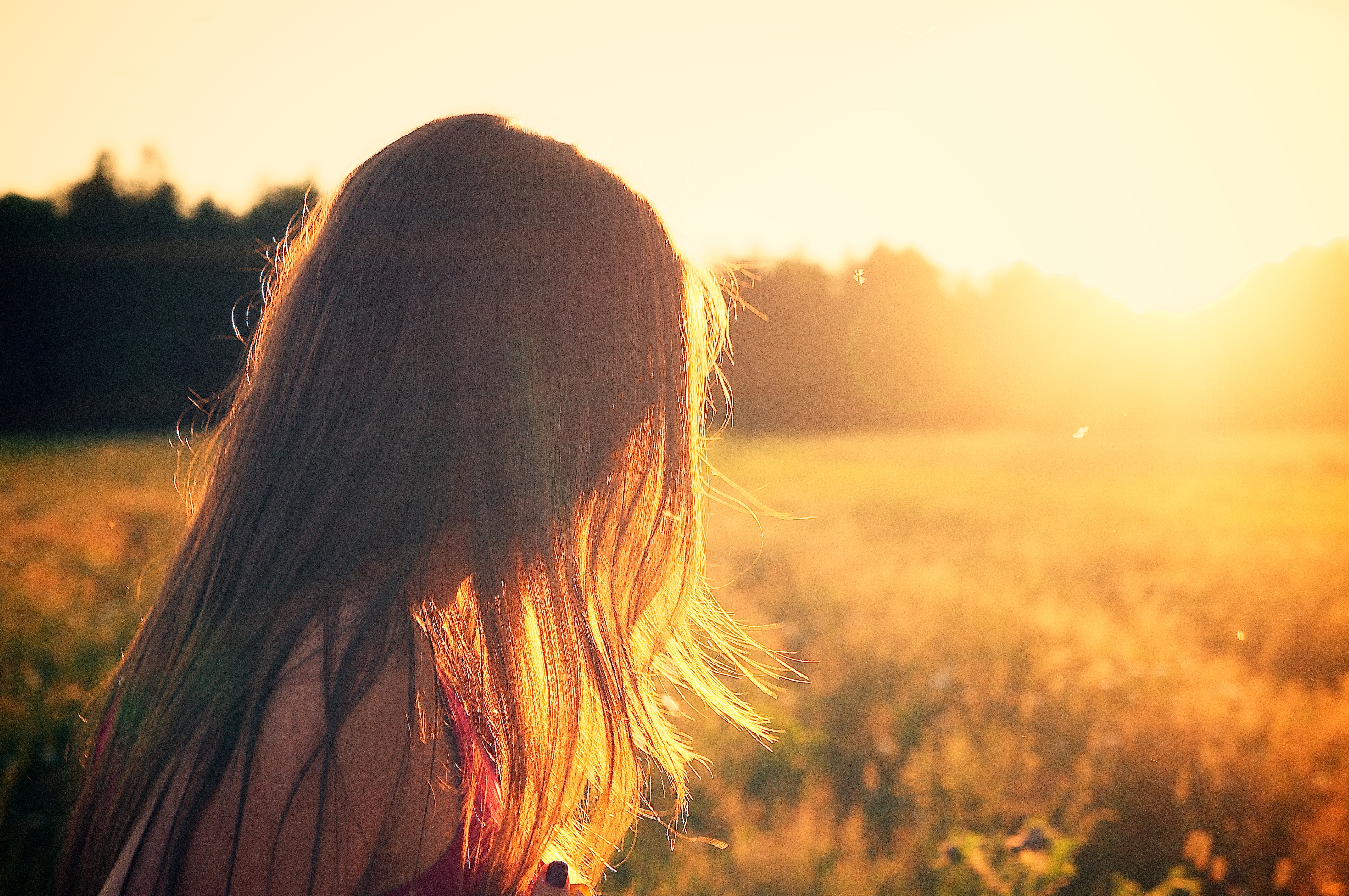 Christian communities are not immune to intimate partner abuse and violence. May more churches step up to the plate to become safe havens for the one in three women who suffer. Education and practical training can make a life and death difference.


In 2007, I worked for a large church in the Chicago suburbs. I’d been a pastor for about five years and I served in the capacities of counseling and care. I felt certain of the calling God had placed on my life, and I loved getting to meet people in their moments of personal pain and struggle. In the short time I’d been in ministry, I’d become convinced that I had “seen it all.” I took great pleasure in being able to apply my previous knowledge and experiences to the new people God sent my way.

My (over)confidence was shattered on August 31, 2007. I met with Stacy, a woman I’d counseled on and off for 18 months, and she said three words that changed my paradigm forever. She looked at me with tears in her eyes and said, “he did it.” What Stacy Peterson meant was that her husband, Drew Peterson, had killed his third wife and made her death look like an accident.

Regretfully, I had no idea what to do. Stacy asked me not to tell anyone; she just wanted me to know what happened. Almost exactly two months to that fateful day, Stacy disappeared. She has never been seen again. Stacy’s husband is the sole suspect in her disappearance.

In the months after Stacy’s disappearance, I asked a lot of questions of God. I asked God to show me why Stacy told me about this, and what I was supposed to do about it. I believe that nothing that happens to us is in a vacuum, and I’ve learned to always search for the bigger narrative. About two years after Stacy disappeared, I received a Facebook message from a woman named Susan Murphy-Milano. She shared that she was an expert in the field of domestic violence. She had seen me in an interview on Fox News, and said she would like to meet with me to talk about domestic violence, the church, and Stacy Peterson. I had no doubt this would be a defining moment in my life. I wasn’t disappointed.

We talked for several hours (OK, Susan actually excoriated me about what I hadn’t done right and I sat there quietly). After a while, Susan asked me a question: “Do you want to partner with me to change the culture of churches related to domestic violence?” Without hesitation, I said “I’m in!” Susan was surprised because she knew that she had been really hard on me during our first meeting. She asked why I still was willing to have a dialogue with her. I responded immediately, “I prayed for this insight for two years, and you’re my answer.”

From 2009 to 2012, Susan and I developed a friendship and a great respect for each other. She poured all of her insight into me about the issue of domestic violence, and we started to partner in a new endeavor to give hope to victims. Susan created a tool to empower victims, and she thought it would work well in tandem with pastoral care. She was spot-on, as usual! The tool is called the Evidentiary Affidavit of Abuse (EAA or iEAA in the Apple App Store). It is a process intended to help victims of domestic violence tell their stories. Evidence may serve in court should they disappear or become incapacitated at the hands of their abusers.

At the end of 2009, Susan called me and told me to “get ready” because we were about to meet with a victim. This woman was covered with shame and had clear evidence of extreme PTSD. She trembled as she walked up the sidewalk to the church. Her story was shocking, but has proven to be common among victims of domestic violence. She was married to a police officer whom had recently been named “officer of the year” in their county. And she’d been raped at gunpoint daily for around 10 years. Raped. At gunpoint. For 10 years. It was utterly mind-numbing to attempt to comprehend.

Over several hours, this particular victim wrote down the most painful details of her life, and then we helped her create a video telling her story. We took frequent breaks as her tears and fears surfaced. In the end, she walked out with a new sense of confidence. She was no longer a victim, but an overcomer. I testified against her husband in court, and she became free from him. And I became free from the thought that I couldn’t do anything to help victims. 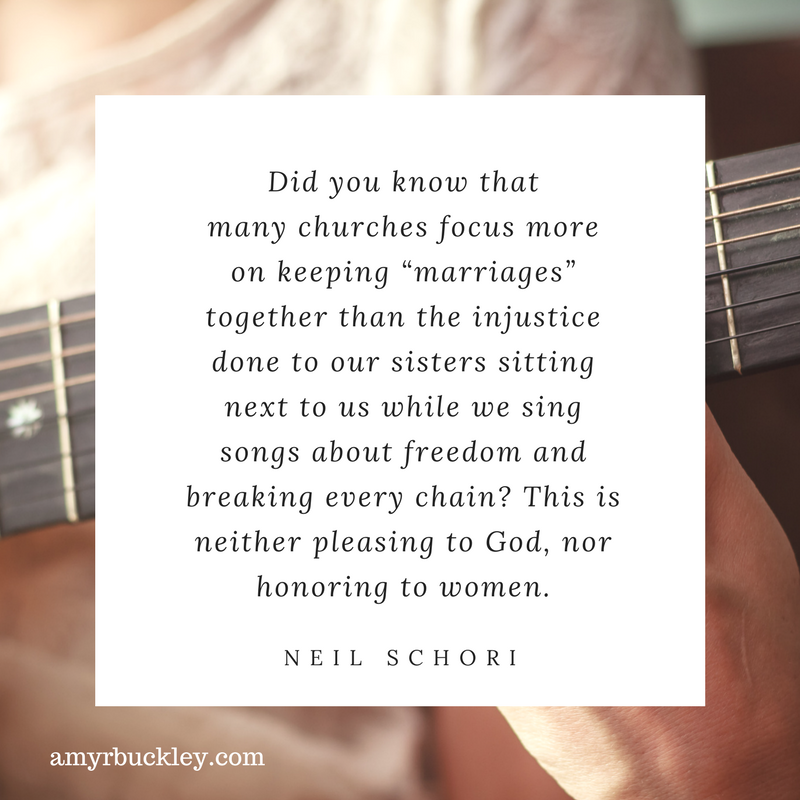 Susan died on October 28, 2012. It was five years to the day of Stacy’s disappearance. Soon after, Drew Peterson was convicted for the murder of his third wife. He is likely spending the rest of his life in prison for the murder and his attempt to hire a hitman to kill the state’s attorney who helped put him away.

Susan’s life’s work was complete. Mine isn’t, and the work of the church isn’t either, whether the church knows it or not! Throughout scripture, the witness of the prophets tells us that God stands with the vulnerable and the outcast. And in modern-day churches, that care and help is rarely realized in the lives of victims of domestic violence.

Did you know that 1 in 3 women will be the victim of violence from an intimate partner in her lifetime? Did you know that many churches focus more on keeping “marriages” together than the injustice done to our sisters sitting next to us while we sing songs about freedom and breaking every chain? This is neither pleasing to God, nor honoring to women.

So what can we do about domestic violence? I’ve got a few suggestions, but I realize there are many possibilities. First of all, we should talk about this, and post about it on social media. We can do a lot of bad things on Facebook, Twitter, or Instagram, but there are just as many positive ways to act that can lead to awareness and then to change.

Secondly, bookmark and visit this website until it’s indelibly imprinted into your memory: DocumentTheAbuse.com. It was the life work of Susan, and it’s her legacy that I carry. It is a way we can empower victims by helping them tell their stories, and to tell them well. When the stories of victims are brought out of the darkness, the darkness loses its power over them.

My third and final suggestion is for faith communities to start a fund specifically for victims of domestic violence. This starts to put financial power back in the hands of victims, where it belongs. When abusers stop having the ability to control their victims financially, victims suddenly have all sorts of new avenues to freedom. They can take steps to live elsewhere, receive new education or training, pay for childcare, and get counseling.

If you want to be more hands-on, you can recruit a team from your church that’s sensitive to the emotional hurts of victims, and is also ready to help at a moment’s notice. Last year, I received a call from a woman I’d never met. She heard about my involvement in the case against Drew Peterson, and she was told by another advocate in the area about my desire to help. She told me that she had been saving money little by little for two years, and she knew that she needed to get away quickly. Over the course of a month, we planned her escape.

One morning after her husband went to work, I brought a team of 12 people to her house. In four hours, we moved all of her and her children’s belongings out of their house, and all the way to a new town. She’s safely away from her abuser because of the love and concern of a group of 12.

The work I’m doing is rewarding, but I won’t rest until every church becomes a safe place for victims of domestic violence. If this is an area you’re passionate about, I’d love to hear from you. The Gospels show us that it only takes a handful of people to change the world. As the Apostle Paul asked rhetorically, “…if God is for us, who can be against us?” Let’s do this, together. 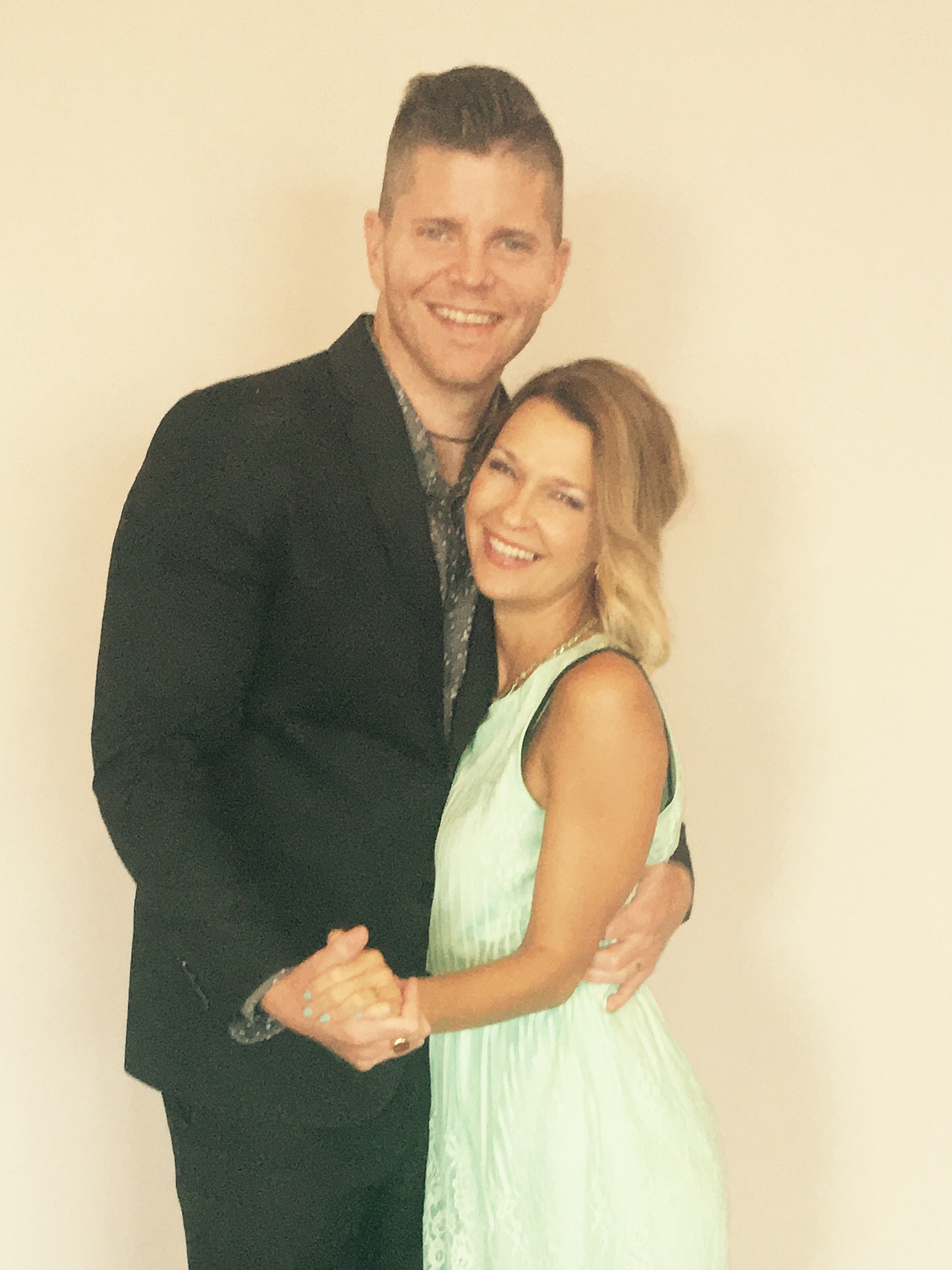 Neil has enjoyed being the lead pastor of Naperville Christian Church since 2007 after having served in two other churches in the Chicago suburbs. He is passionate about helping people come to know Jesus. Neil is also an advocate for victims of domestic violence and leads a medical mission for the poorest of the poor in Haiti. He gets great joy from spending time with his beautiful wife, Brandi and three amazing daughters, Hannah, Mia & Ava.

When Neil isn’t at work, he’s often found at Starbucks, at the gym, or on social media. Find him @neilschori (FB, Twitter & Instagram), NeilSchori.com, & NapervilleChristianChurch.com