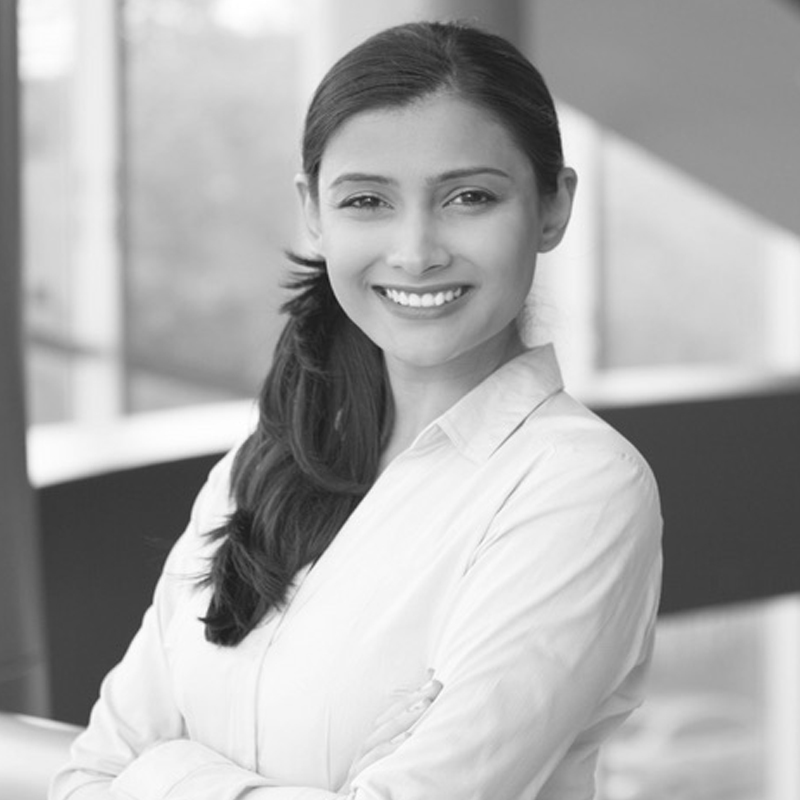 As soon as he introduced the speaker, I began to tremble on the inside. I could feel it coming: the dreaded ugly cry.

You know the one: Your lips begin to quiver, your face gets hot, the tears are coming quick. Your nose begins to run. You’re drooling and leaning forward. Your whole body begins to shake.

I was in a conference sitting between my husband and my direct leader, a man I had a good relationship with, whom I was serving in a church with at the time.

My leader glanced at me with a concerned look  as if to ask if I was okay. He looked at my husband, who then noticed and leaned over to me and asked if I was indeed okay. I just looked at him and nodded slightly. I couldn’t talk. I didn’t know exactly why I was so wrecked.

Two world-renowned Christian leaders were on the stage. The man was introducing the woman with such honor, affection, and humility as he handed his pulpit to her. He spoke highly of her personally and as a leader. He spoke of her ministry with such grace, emphasizing her great accomplishments. Then she began to speak. But I was shaken and crying before she even started.

“Lord, what is wrong with me?” I prayed. “I can’t control myself. I feel so sad and confused. What is this?” I felt numb and in shock.

Suddenly, I began to have flashes of a memory.

Years earlier, I had been at a gathering at a ministry leader’s house. Almost everyone was outside enjoying games, eating dessert, and hanging out. I had gone into the living room to get something from my purse, and I overheard two other male leaders talking in the kitchen, which was just on the other side of a freestanding fireplace.

“I would never have a woman preacher in my pulpit,” one of the men said. “They don’t have the authority to preach and teach. They are so easily deceived and controlling.”

“Yes, I agree,” the other man responded. “Whenever I’ve walked into a church and seen a woman behind the pulpit, I turn around and walk out. That church is clearly out of order. Some even think women can be senior pastors. That is such nonsense. It’s not even in the Bible.”

They didn’t know I was right around the other side of the fireplace, hearing every word. I wasn’t really surprised by what they had said. I had heard similar things from other people I highly respected. I hadn’t grown up in the church, so I didn’t have a grid for a lot of things that were taught. I respected the men and assumed they knew something I didn’t, considering I was a fairly new believer at the time. But somehow, it didn’t feel right. I got what I needed from the living room and went back outside, completely forgetting about that conversation until that moment of flashback in the conference.

“Dear God, why am I thinking about those men and that conversation right now?” I asked Him quietly while the woman spoke on stage.

“No, Lord,” I answered His questions. “I don’t believe any of those things represent You or Your ways. You can use anything You want, anyone You want, however You want to. It doesn’t occur to me that You are reflected in any of those beliefs. Those are limiting boundaries, not expressing You or the freedom of Your frontiers. Those things aren’t true about You or me. I believe You are all-powerful, all-knowing, and ever-present. At least, that’s what I can see and have known You to be so far. I have not known You to restrict me or any woman. If I am wrong, please teach me.”

“You are right, Toni,” I heard Him say. “Those things are not Me and do not represent Me or My kingdom correctly. Many believe wrong things about Me and misunderstand the passages about women in My Word. Who you say I am is important; you will need to know that inside and out, with every fiber of your being. You will need to be found in Me and find your identity in My identity. You will need this for where you are going and what will come to you and through you. Forgive those men for misrepresenting Me. Turn from those declarations and beliefs. Follow Me. It is important for you to know this now and forever forward.”

I kept these words in my heart. They are as clear and vibrant today as they were then.

What I didn’t know then was that even though I disagreed with the things those men had said, somewhere inside me—on some unconscious level—those beliefs were still stuck on me and in me. They had to be broken and disagreed with.

I also was unaware that I would be thrust into a position of leadership in our region within the next few years—a position I was not planning for, considering, or even desiring. God knew what was around the corner for me and was preparing me ahead of time.

For the next few years, God began speaking to me about a variety of topics – leadership, strategy, models for ministry and business. It was as if I was in a kingdom speed-course. I had no idea what to do with all of the dreams, visions, prophetic words, and downloads of information I was receiving. I wrote it all down and recorded it whenever possible. I knew that when the time came, I would know what it all was and how to apply it all.

I still don’t know where all of those things fit in, but I can say this: He was faithful with His end, especially when it was difficult for me. Believe me, it was impossible at times. I spent plenty of time on the floor just plain suffering and weeping. There is a cost to the calling, and it was pretty expensive.

So, when the ugly cry comes, ask God what it’s all about and He will let you know. 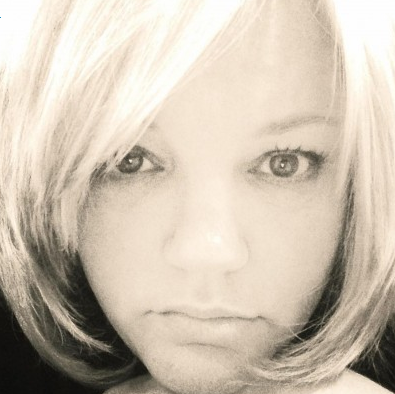 Toni Imsen is an artist, an author and an entrepreneur. She has been married since 1990, is the mother of three adult children, and a grandmother of two. She is a home creator and corporate business owner. Toni is passionate about family, the arts and business. Toni began in the arts at a young age. In 1987, she began working as a graphic designer and artist for a design firm. Toni continued as a graphic designer and artist, specializing in advertising. In 1991 when she became a mother and made her home her career. Toni remained a home creator until 2009 when she ventured into full time occupational ministry until 2014. Toni Imsen is formerly an ordained minister and co-founder of multiple ministries in Southern California. She continues to offer private ministry to individuals and groups. Toni has a passion and a purpose to connect with God, celebrate His presence and communicate His love. Toni is a general contractor and Vice President of T.I. Construction Inc. She writes books, poetry and articles. Toni’s family is her priority and she continually creates works of art for pleasure. She is passionate to cultivate creativity and celebration. Contact Toni at her websites toniimsen.com or artsarising.com.