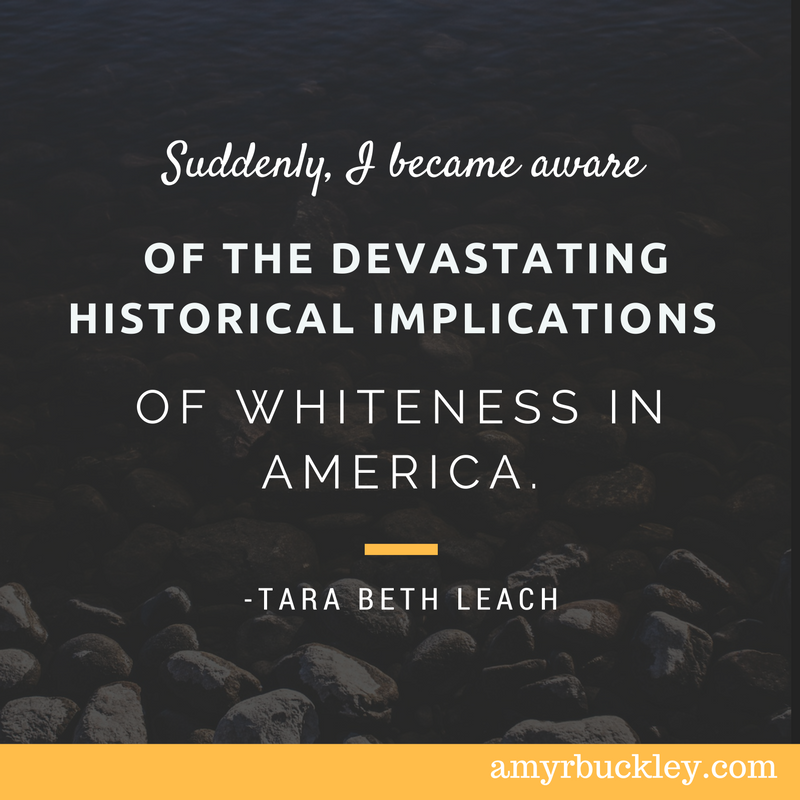 “I don’t know, Tiffiney, I just don’t see it,” I said after Tiffiney, my African American classmate, brought up the subject of racism in America.  I went on, “I just feel like racism is a thing of the past, I mean, we elected an African American president, after all.  I just feel like we’re beating a dead horse and keep bringing something up that doesn’t exist anymore.”

Tiffany’s demeanor changed as she noticeably shutdown and slumped down in her chair.

The professor took a deep breath, sensing the tension in the room, “I think it’s time we take a break.”

That was the dumbest thing I have ever said, ever, because I was dead wrong.

In a pivotal essay in the 80’s, Peggy McIntosh wrote,  “I was taught to see racism only in individual acts of meanness, not in invisible systems conferring dominance on my group”[1]

You see, I too was unaware of the invisible systemic issues that exist in America today, mainly white privilege.

Definition: white privilege, a social relation A right, advantage, or immunity granted to or enjoyed by white persons beyond the common advantage of all others; an exemption in many particular cases from certain burdens or liabilities.

Then I went through a section on Racial Reconciliation in my Theology class at Northern Seminary . . . and everything I ever believed about the non-existence of racism in American was blown into shreds in a matter of weeks. Suddenly, I became aware of the devastating historical implications of whiteness in America. I listened to painful stories from my African American classmates who have seen the impact of white privilege in America. I heard stories of racial profiling in the city of Chicago, stories of my classmates being aware of their race on a daily basis, and stories of classmates who were often in fear of being harassed. For my whole life I had a “boot strap philosophy,” I believed that if someone worked hard enough in the United States they could have a fair advantage as everyone else.

That day, as I listened to my classmates pour their hearts out, I could bear it no more.

Tiffiney, who I had so rudely written off just two years before sat in the same classroom as I did.

I quickly raised my hand with tears rolling down my face, “Excuse me, could I just share something?”  The entire class turned to see my distraught face.  “Two years ago I so wrongly wrote Tiffiney off in the middle of class and told her that ‘I just didn’t see racism.’  Tiffiney, I need to ask for your forgiveness.  I am sorry, I could not have been more wrong.”

I felt naked.  I felt sick.  I hated the words I had said just two years ago.

Tiffiney got up from her chair, walked across the room toward me, pulled me from my chair and just embraced me. Together we wept.

I still feel like I have barely touched the tip of the iceberg when it comes to white privilege in America.  I am still so painfully unaware of way too much and have a lot to learn and teach my white friends.

But this I do know: Racism is real, whiteness is real, and that was the dumbest thing I ever did say just two years ago. 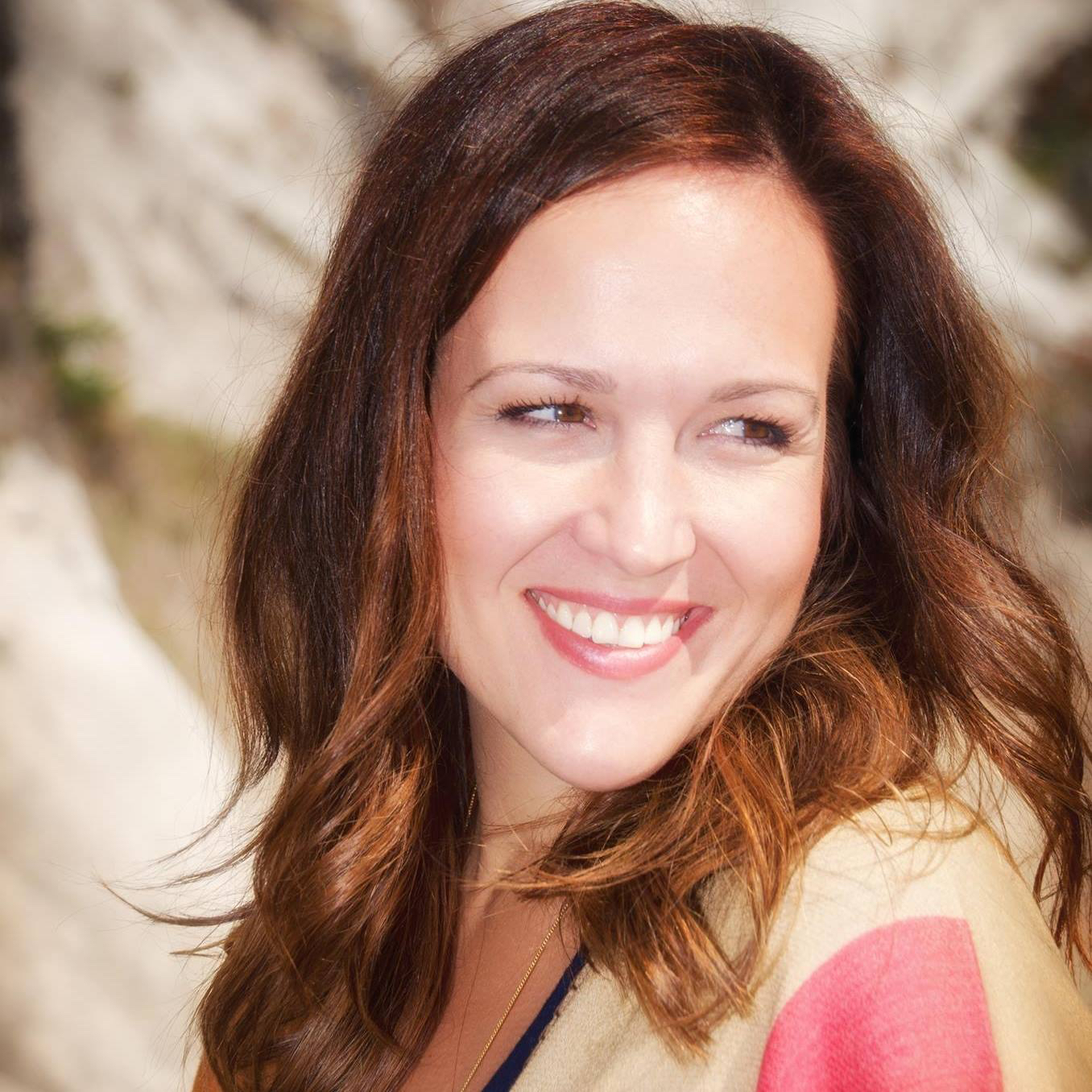 After graduating from Olivet Nazarene University in 2005 with a BA in Youth Ministry, Tara Beth has had the opportunity to serve in full-time ministry in various local churches. She has served in churches in Upstate New York and Naperville, IL, as both a Teaching Pastor and Youth Pastor, and most recently accepted a call to Pasadena First Church of the Nazarene (“PazNaz”) in Pasadena, California, and will be the new Senior Pastor beginning May 22, 2016. She is a student at Northern Theological Seminary where she also works as a Teaching Assistant for Scot McKnight. She is regular writer for Missio Alliance and has contributed to other publications such as Christian Week, The Jesus Creed, The Table Magazine, Reflecting the Image Devotional, Renovating Holiness, and most recently a chapter in The Apostle Paul and the Christian Life: Ethical and Missional Implications of the New Perspective with other contributors including N.T. Wright, James D.G. Dunn, Scot McKnight, and Bruce Longenecker. Her chapter is entitled “The Symphonic Melody: Wesleyan Holiness Theology Meets New Perspective Paul.” Tara Beth is also the author of the forthcoming InterVarsity Press book, Emboldened (2017) and a Beacon Hill Press book, Kingdom Culture (late 2016). She has two beautiful and rambunctious children, Caleb and Noah, and has been married to the love of her life, Jeff, for almost 10 years. Follow Tara Beth’s blog here. Connect with her on Facebook. Find her on Twitter @TaraBeth82.