In my experience, and with the exception of very few, most white women assume the worst of colored women. A Black woman is almost always under suspicion or on a shaky pedestal. The middle grounds required for overall acceptance and belonging are few and far between.

How can the Black woman live as an equal if even her white(r) counterparts don’t even see her as equal?

For gender equality to be effective for all women, we need solidarity of all women, otherwise we perpetuate the myth that women are not equal to men and that it’s only by chance that a few women can be considered equal.

How can women successfully advocate for gender equality when men cannot see women of all nationalities, ethnicities, social statuses, etc., binding and working together in friendship and professionally?

If women are equal to men, shouldn’t we be also equal among ourselves or do we need to fight another battle to establish equality among ourselves? If so, doesn’t that diminish the effectiveness of our advocacy?

If women would successfully stand equally with men, then it must be all women or none at all.

If women would successfully stand equally with men, then we (all women) must first remove the Hamanic barrier that says ‘white is better’ and ‘colored is less.’

We must remove this Hamanic barrier that stands between whites and people of color, because it perpetuates a hierarchy among all people and this hierarchy extends into and affects our advocacy for gender equality.

White women must learn to see all women of color as themselves and demonstrably so.

We must all walk hand-in-hand: as friends, as colleagues, as co-laborers in God’s Vineyard.

We must learn to tolerate one another’s faults and failings, rather than giving up on and chucking each other on the least of our flaws. We put up with so much from men…why can’t we put up with so little from women like ourselves???

When we decline to support women by bearing with them as we would men, we fail the advocacy for gender equality, because we introduce cracks into our line up. Cracks, through which those who deny gender equality will penetrate to dominate and subjugate more women -most likely those we reject. So that when we win the battle on one turf, we lose it on another and so never completely affirm equality of women with men. 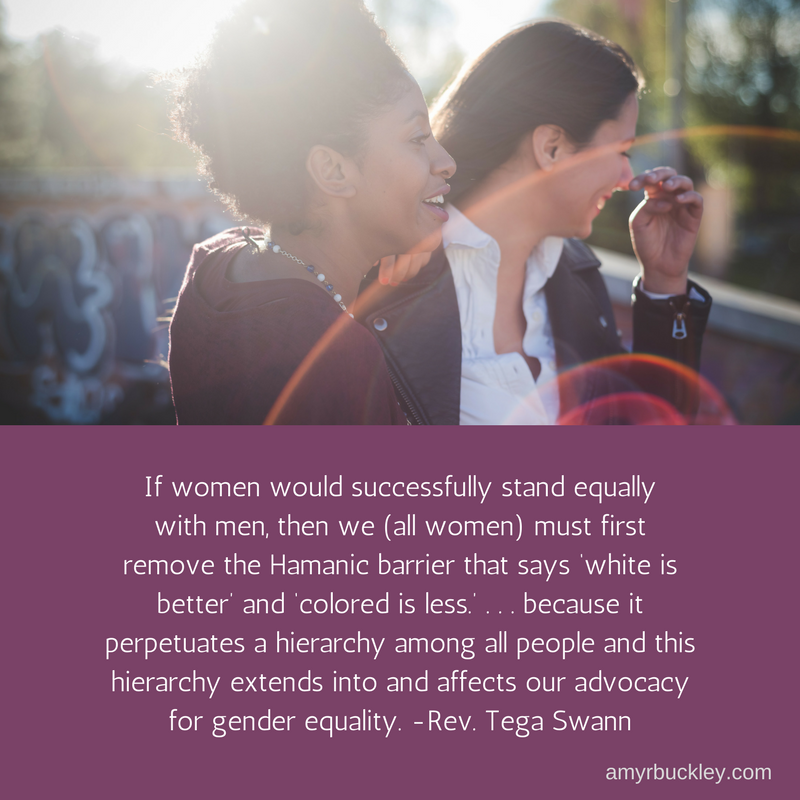 We lose the battle, because those who resist gender equality will now do it on unjust grounds that have been created by our rejection and subordination of other women.

No! Women of all color must ‘stand together’ by considering, treating and according all women the same love and respect as they do all men: fat men, thin men, loud men, quiet men, pushy men, mousy men, rich men, poor men, etc..

In many circles, both black and white, one always hears the phrase “You can’t treat a man like that!” but I’ve hardly ever heard it said for a woman or a black woman.

The black woman is so far at the bottom of the ladder of humanity, that very few people will consider how she’s treated either as a person or as a leader. Instead, arguments will be made for how she ‘brought the treatment on herself!’

Women will successfully stand equally with men when we learn to ‘carry’ each other and learn to be interdependent.

When we don’t give other people -even if they’re people who respect us-opportunity to put down another woman before us, nor do we put down other women before them…

When we consider the pain of other women, especially the women of color our pain…

When we consider the struggles of colored women our struggles…

When we listen to and enter their stories, so that we might be better partners and co-laborers for their journey…

When we stand together in the spotlight…

And in the darkness…

When we check and correct our prejudices and expectations of women of color, to see them as ourselves and own kind…

When we do all these things and more, we would have truly affirmed the oneness of all women and in so doing, we would unite and make our gender equality advocacy more successful. 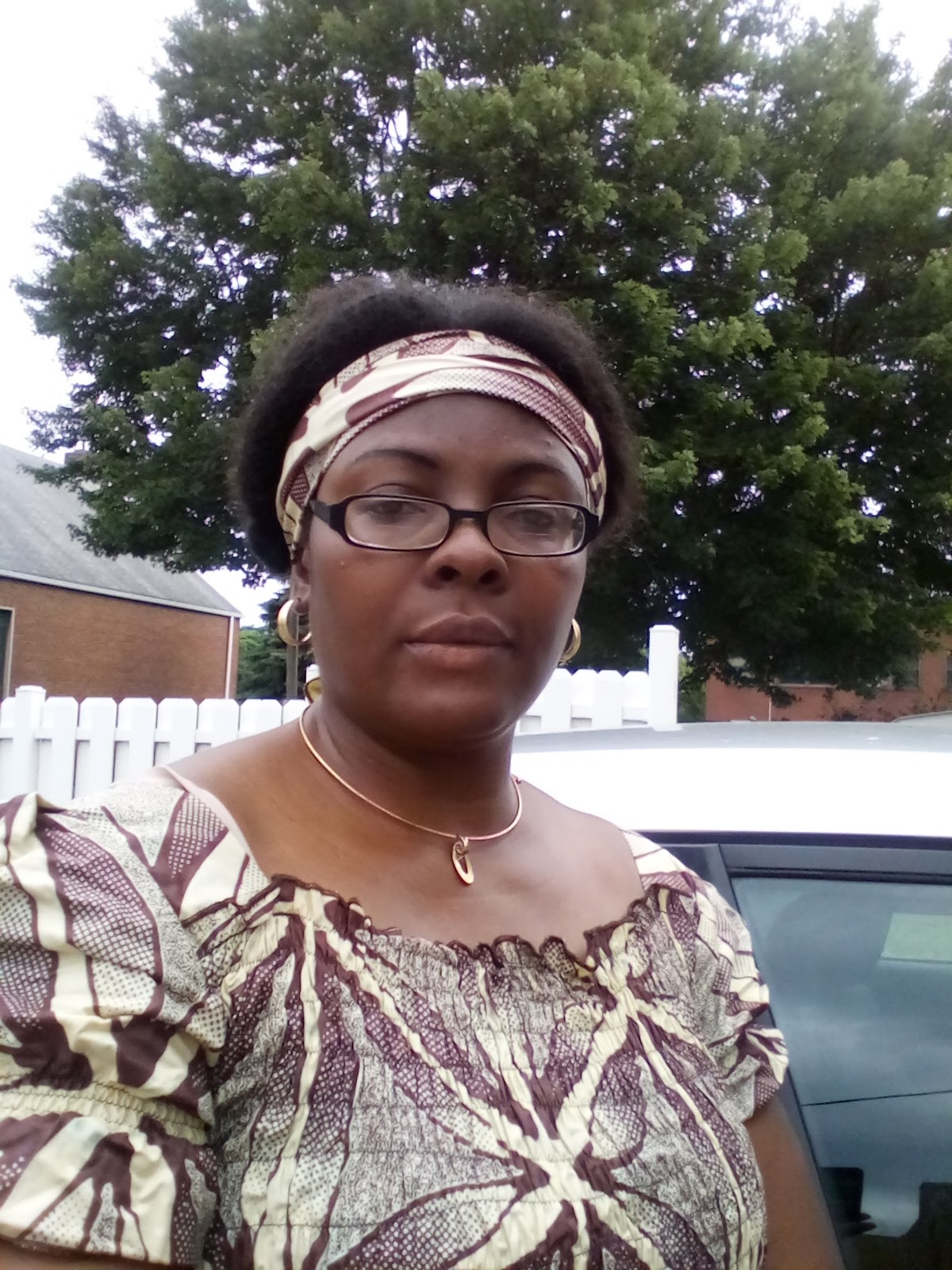 Rev. Tega Swann is the privileged mother to one fantastic child, pastor of a wonderful congregation, enthusiastic student of Jesus, who’s learning to love God and neighbor more fully, advocate for single mothers, LGBTQ, and gender equality and human sexuality. She blogs on these and more on various sites including www.kaleidoscopechristian.wordpress.com.