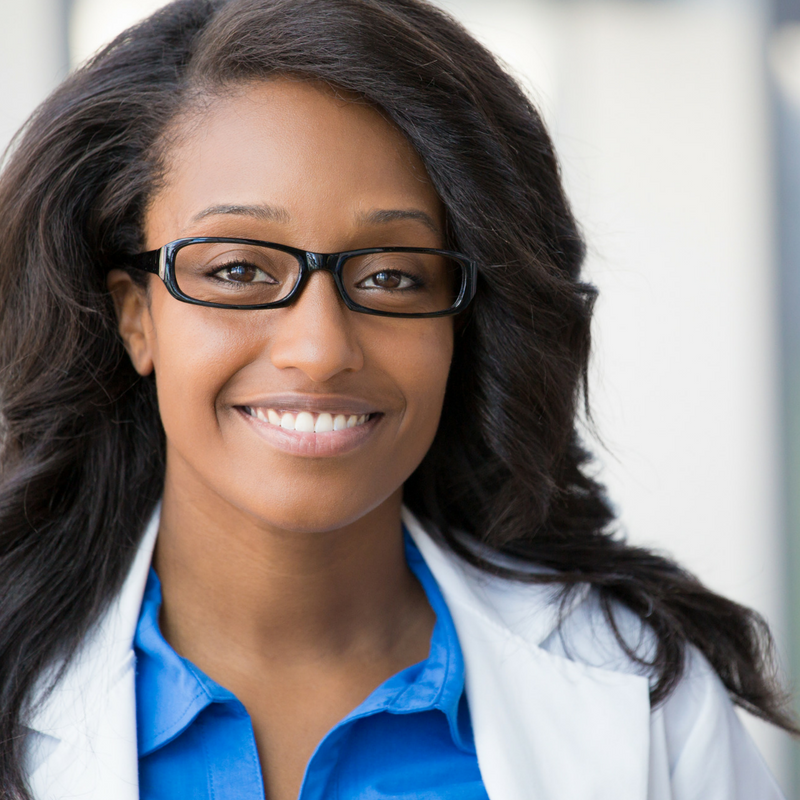 For a seminary internship, I became involved in a non-profit organization dedicated to building peace and safety in Christian homes. Assisting my professor Dr. Catherine Clark Kroeger, I began seeing shadowy corners that hide horrific treatment many women face behind closed doors.

Most of us don’t realize that intimate partner abuse affects Christian homes just as frequently as secular homes. A 2010 national survey from the Centers for Disease Control and Prevention showed that 1 in 3 women and 1 in 4 men have, “experienced rape, physical violence, and/or stalking by an intimate partner in their lifetime.” Sixty-five percent of children are also impacted by domestic violence.

It happens to people of all backgrounds, ethnicities, religions, and cultures. At least 25% of those sitting in our churches on Sunday mornings have suffered abuse.

At conferences, Cathie and I spoke with hundreds of people. Most had no idea of the damage that domestic violence causes to Christ’s body.

Occasionally, a woman would hold back tears and whisper, “I don’t know what to do.”

As victims described painful experiences, I noticed a pattern: When reaching a breaking point, or sensing danger, a victim discloses the humiliating truth to a close friend, an extended family member, or faith community leader.

The situation has usually escalated to the point that it seems unreal, and the victim faces questions and unhelpful advice: Why didn’t you call 911? What did you do to provoke him/her? Why did you go back to him/her? How could you break up your marriage? You should forgive him/her. You should go back to him/her.”

It startled me to hear some women describe church leaders sending them home with instructions such as: “do not anger your husband,” “submit more,” “pray harder,” “give him better sex,” “persevere in suffering for spiritual growth,” and “bear your cross in order to win your husband to Christ.”

Women shared other troubling stories—some church leaders refused to offer assistance for fear that it might encourage the breaking up of a family. At the same time, many of those victims feared for their safety, and for the safety of their children. In other cases, church leaders required victims to withdraw from community activities such as singing in a choir, teaching Sunday school, and applying for church membership, until proven “above reproach” in their marriages.

Some women described escalation of abuse after husbands heard of their reports to church leaders. In the same circumstances, some abusive husbands continued acting as deacons, elders, leaders of small groups, even pastors, without serious (if any) investigation. Many victims felt harmed by church leaders; most struggled with their relationships with God; and many no longer wanted anything to do with churches or God.

At the same time, shelters weren’t equipped to provide for the spiritual crises that victims faced.

But my eyes opened to the reality that faith communities generally lack education and training to respond in Jesus’ name. And those meeting the real needs of domestic and sexual abuse victims did so in the name of secular feminism.

My understanding of feminism, at the time, conjured up images of anger, bra burning, pro-goddess, anti-men, anti-family, and anti-God stereotypes. For those reasons, I could not call myself a feminist. However, I soon realized that I agreed with the Oxford English Dictionary definition of feminism:

The advocacy of women’s rights on the grounds of political, social, and economic equality to men.

And while I believed that the Bible opposed inequitable pay (a form of stealing) and social and political injustice, I tended to associate feminists with irreverent, unkind pursuit of their objectives. I couldn’t square that with a faith that calls Christians to love their neighbors as much as themselves.

Then again, in a world brimming with very real and ugly injustices against women and girls, I wondered if writing off feminism was Christ-like either. The dilemma spurred me to study the history of feminism in light of Scripture. What I found surprised me.

Scripture-minded women and men coined the term in the 19th century. They operated out of a belief that all humans deserve equal rights and opportunities because they bear the image of God (Genesis 1:26-27).

They founded temperance societies calling for men not to waste wages in brothels and saloons, causing poverty to wives and children. They founded social service agencies, and promoted education and training so women could support themselves and their children.

Angelina and Sarah Grimke, Lucretia Mott, Elizabeth Cady Stanton, among others, spoke out in public forums against slavery. Harriet Tubman and Sojourner Truth aided the rescue of slaves via the Underground Railroad. The work of first wave feminists—in partnership with men—culminated in women gaining a voice in society: a legal vote. Their accomplishments reflected passionate pursuit of a God-glorifying culture (Genesis 1:28) during a turbulent period of history.

Within our own challenging times, I came to believe that first wave feminists offer biblical footprints for responding to present day issues of inequality: sexism, racism, systemic poverty, human trafficking, domestic violence, among other social injustices. Still, I wrestled over negative messages of some second wave feminists.

In fairness, I sought to understand where they were coming from. I wanted to offer a hopeful alternative in Jesus’ name.

Secular feminist theories are varied, conflicting, and sometimes bizarre. Radical feminism—known for anger—blames patriarchy for the oppression of women; it places a premium on women having jurisdiction over men. Marxist feminism cultivates freedom from racial and gender oppression through economic opportunities and prosperity for all. Liberal feminism, valuing androgyny, seeks changes through education, reforms of terminology and values, and equal political rights and economic opportunities. (Part 2 presents a more comprehensive explanation, including offshoots of main branches of second wave feminist thinking).

We don’t have time to weigh each approach biblically. It’s most important to see that secular feminists, much like Christian feminists, are wounded souls yearning for a more just world.

On the other side of realizing the vast differences between first and second wave feminism, I saw an enormous opportunity. Victims of abuse and violence desperately need care in Jesus’ name, and secular feminists benefit from seeing the hands and feet of Jesus providing care and soul healing through churches.

Although the Bible does not explicitly refer to “feminism,” it speaks to justice issues that have bearing on present-day feminist concerns: What is true of God’s design and purposes for humans? How does sin play into human brokenness and wrong ways of treating others? What hope is there for change, healing, and restoration? What is necessary, practically, as Christians pursue gender reconciliation?

I warmed to evangelical feminism when I realized that it seeks to offer biblical answers to real and hurting souls.