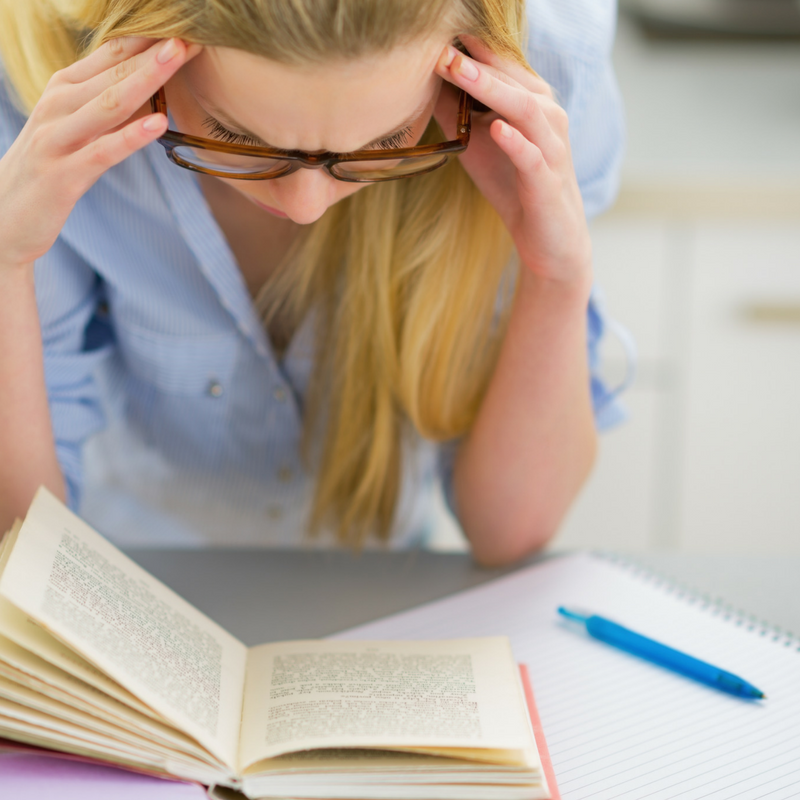 For a long time, I distanced myself from feminism. Mostly, I didn’t want to be labeled by it, or any other human-made category.

Growing up in the latter part of the 20th century, I heard more than a few jokes about “women’s libbers” and “femi-nazis.” It shocked me when some heckled feminism for “bra-burning.” It wasn’t difficult to steer clear of a movement that was the butt of so many jokes.

Back then, I didn’t know any feminists, and I didn’t think it was possible to be a Christian and a feminist. It didn’t occur to me until years later to think critically about the jokes, or to question why so many—including evangelicals—write off feminists.

Ministry to domestic and sexual abuse victims during seminary jump-started a radical process of change in my thinking.

Calls poured into the office of the non-profit organization where I interned, and I began seeing enormous needs. Victims, mostly women and children, were sinking in deep waters; some in grave danger. I heard story after story of well-meaning Christian leaders who offered little help. In some cases, their recommendations actually put victims in danger.

I began to see that many evangelical pastors lack training to recognize and respond appropriately to domestic violence. Even those who knew how to respond expressed reticence in the face of victims’ enormous needs. One pastor admitted, dolefully, that preaching on domestic violence always led to a long line at her office, bumping her workweek off the charts. And, the church’s budget had few extra cents to help.

Conversations with a secular feminist working in a shelter offered a fuller perspective. Knowing from research that attitudes of power and control fuel abusive, violent actions, she recognized the harmful yokes of blame so often tied to victims. It discouraged her to watch abuse escalate, and erupt more severely, when the implementation of a safety plan and professional rehabilitation of the perpetrator might have turned the tide.

“From the steeple to the shelter,” is a mantra of many evangelical feminists encouraging churches and secular shelters to work together.

My relationship with these secular feminists prompted me to dig into US history. I learned that some jokes about feminists aren’t rooted in reality.

For one, feminists never burned bras at the 1965 Miss America beauty pageant. It’s an urban myth that continues to this day. Feminist protestors dumped Playboys, bras, high heels, and other items–representing oppressive beauty standards—into a “freedom trash can.”

Susan Brownmiller recalls the famous demonstration in her book, American Feminine. “We only threw a bra symbolically in a trash can.”

Unfortunately, media buzz about bra burning distracted the public from the important work the protestors began in US history. And much of their message has been lost in translation or ignored entirely.

To this day, most of us don’t know that protestors displayed portraits of 19th-century Christian suffragists including Susan B. Anthony and Sojourner Truth. “Our Heroines,” they proclaimed. Demonstrators spotlighted failures of textbooks to include history of suffragists who bore violence, arrests, jail time, and being force-fed during hunger strikes before winning a legal voice for women.

They might not have all known it, but the founders of second-wave feminism promoted the legacy of Christian women in US history.

A feminism course unpacked fuller explanations of second wave feminist thinking that emerged in the latter part of the 20th century, leading up to third wave feminism: radical, Marxist-socialist, psychoanalytic, existentialist, postmodern, multicultural and global, and ecological. I came to see that each has strengths and weaknesses (see recommended reading).

I also came to realize how different life would look for society without the social, economic, and political accomplishments of the Women’s Liberation Movement.

If we erased their work in the 1960s and 1970s, today’s women would apply for jobs in a “female help” section of newspapers. The wage gap would be even greater than it is today. Colleges and technical schools would refuse women admission. Creditors would deny women access to credit cards and mortgages without a male co-signer. Women could not possess property in their own names. They would lack accurate information about body image, sexuality, and reproduction.

Employers would fire women for becoming pregnant. Victims of domestic and sexual assaults would have little to no legal recourse.

Aside from important disagreements over abortion, and other secular issues, having a wide spectrum of secular feminists has greatly benefited society.

In response to second wave feminism, well-known evangelical scholars wrote books promoting “evangelical feminism” or “biblical feminism.” They based their theses on detailed examinations of Scripture.

In her book, What’s Right With Feminism, theologian Elaine Storkey explains the thinking and development behind three main branches of secular feminism—liberal, Marxist, and radical–and addresses the ways Christians react to these strands of feminist thought. Some react with indignation, denying the realities of feminist concerns. Others become absorbed in feminist issues to the point of losing Christian distinction.

Over the years, I have met many Christian feminists. They come from varying traditions and denominations. Most have suffered or known someone who endured minimizing, exploitation, abuse, or worse.

They lobby for compassionate and just legislation. They rescue women from brothels and children from forced labor. They build wells so girls can go to school instead of carrying water. They build schools so girls and boys may realize their potential. They empower women and men through micro-lending. They pursue gender justice through numerous other means (see recommended reading). They integrate elements of research and best practices of secular feminism into their responses.

In recent years, feminism has grown in popularity. As the public becomes more educated about what feminists really do (i.e. not bra burning), more people value what they have to offer. More than ever, we see feminists making a difference—in sports, business, entertainment, media, education, government, politics, NPOS—the list goes on.

In response, I believe it is time for Christians to rethink feminism. How do we address secular feminist concerns? What will we do to create hospitality toward feminists in churches?

Opportunities for responding to feminist concerns are great. Whether or not we call ourselves evangelical feminists, may we embody Christ’s hands and feet to all people longing for a more just world (Philippians 2:15).

Half the Sky: Turning Oppression into Opportunity for Women Worldwide by Nicholas Kristof and Sheryl WuDunn

The Locust Effect, Why the End of Poverty Requires the End of Violence by Gary A. Haugen and Victor Bout

Scars Across Humanity by Elaine Storkey